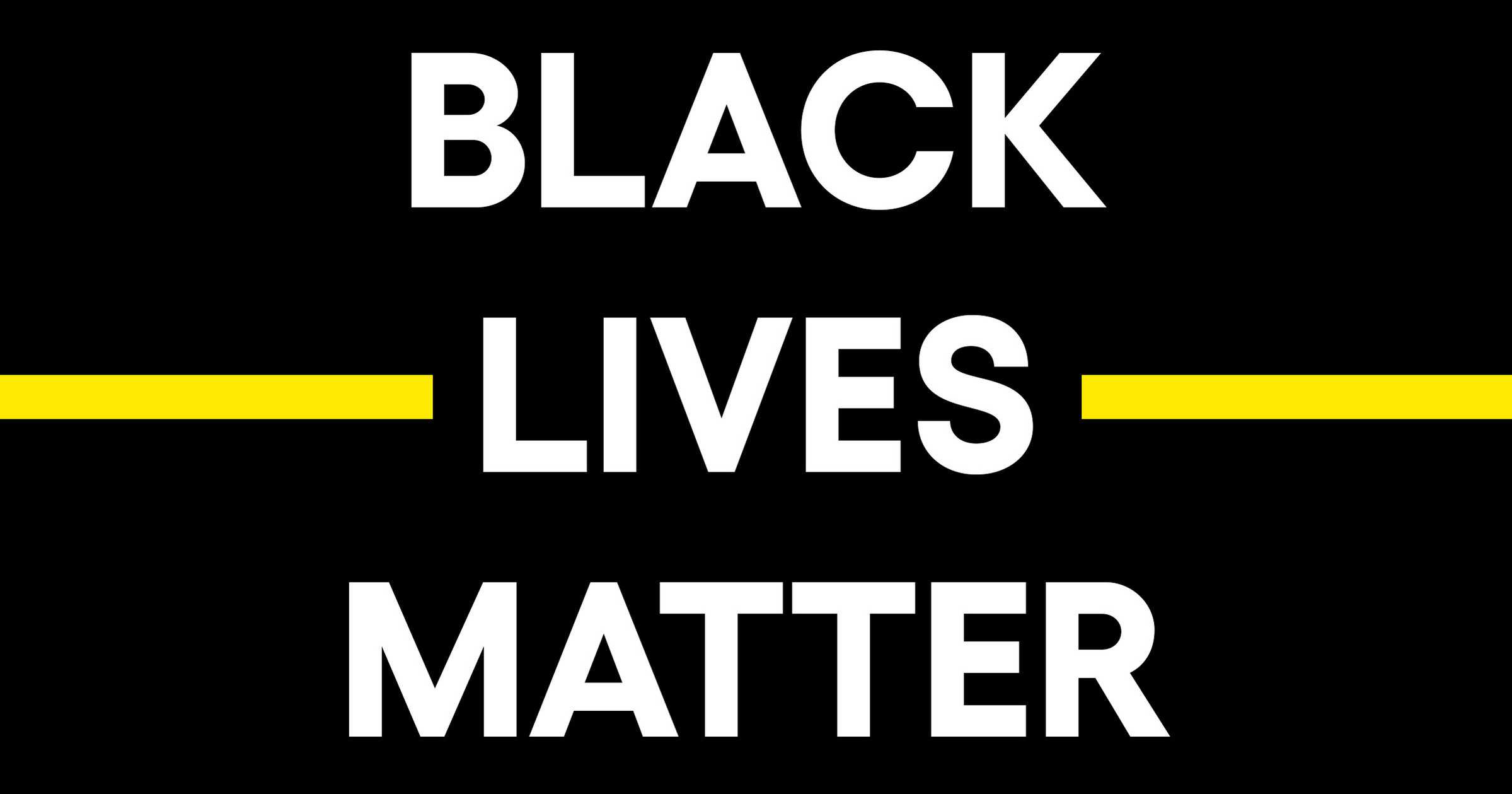 TerminusDB: From 'Master' to Main

TerminusDB and TerminusHub will no longer use ‘master’ to designate the principal branch of your databases. As of our 3.0 release, we have switched to ‘main’. We are Open Source and will always be open to all users. We stand with the oppressed.

Following the murder of George Floyd by Police Officers in Minneapolis and the subsequent Black Lives Matter protests, there has been debate about racially charged terminology commonly used in technology. A particularly egregious example is Master/Slave used to describe primary and secondary resources. It is not hard to understand why this is offensive to so many.

TerminusDB previously used the designation ‘master’ for the original database that users create. This mirrored the Git terminology - TerminusDB is a ‘Git for data’ and we wanted to minimize mental friction for users.

We understand that this term excludes and offends some people. Open source and openness are the core parts of our identity. Our central community value is asabiyya, which emphasizes social solidarity, unity, group consciousness and sense of shared purpose.

We will no longer use the term ‘master’. We will switch to ‘main’ for the principal database branch.

This change is standard in our TerminusDB 3.0 release. We quickly took steps to operationalize the change before making an announcement. The upgrade pathway for existing users is available here.

TerminusDB is an open source project and company. We know that this is a small gesture, but we want to be absolutely clear that we will always stand on the side of the oppressed.

TerminusDB — what’s in a name?

TerminusDB — the database for data people.